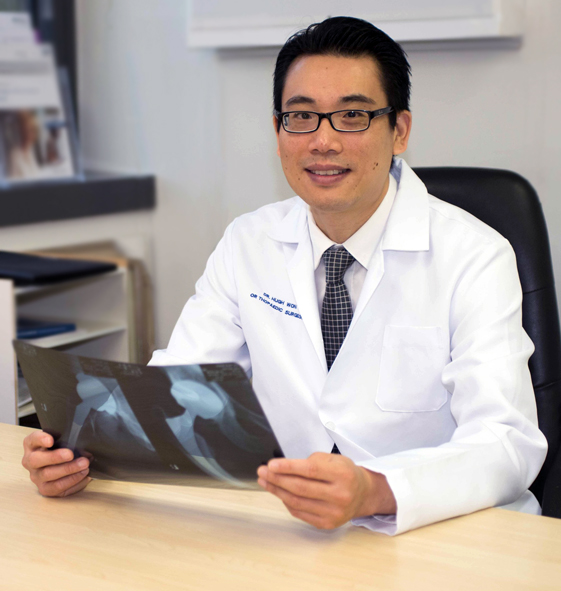 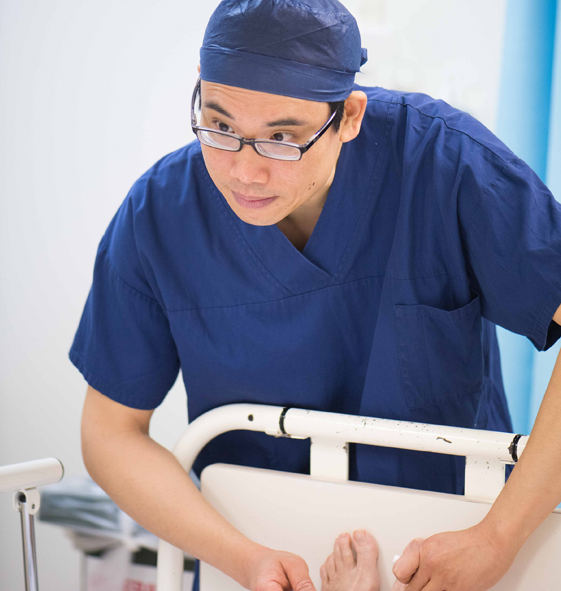 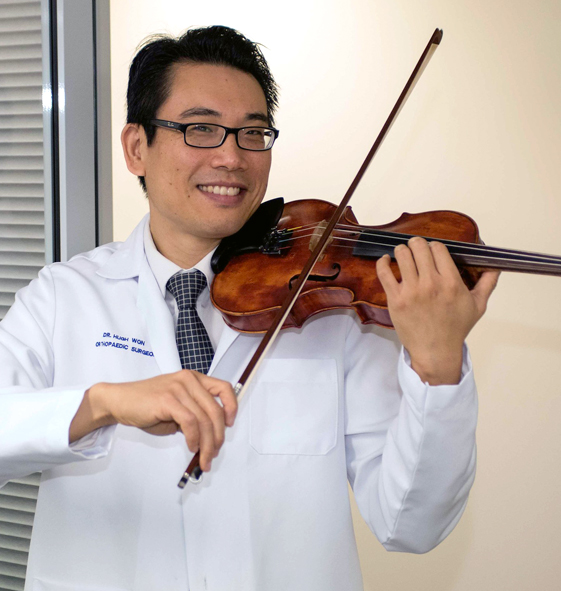 Dr Hugh Won completed his medical degree at The University of Sydney in 1998. Following internship and residency in Sydney, he commenced training in orthopaedic surgery in NSW, moving between different towns of rural NSW, Sydney, Canberra and Adelaide. In 2006, he obtained Fellowship of the Royal Australasian College of Surgeons.

Dr Won went on to complete a Fellowship in Foot and Ankle Surgery in 2007 with Dr Mark Myerson at The Institute for Foot and Ankle Reconstruction in Baltimore, USA. He also completed a fellowship in knee replacement and reconstructive surgery with Dr Johan Bellemans in Belgium. Dr Won then worked as a locum consultant orthopaedic surgeon in several Australian regional centres including Rockhampton, Mackay, Bega and Dubbo.

Dr Won was once a concert violinist and teacher, having played in the Australian Youth Orchestra, Camerata Australia and the Sydney Youth Orchestra. He also worked professionally with The Phantom of the Opera and the Australian Chamber Orchestra. He won the National Youth Concerto Competition in 1992 and twice featured on 2MBS FM radio in Sydney. He now plays violin for fun, and performs regularly with the Northern Rivers Symphony Orchestra and Gold Coast Chamber Orchestra. Being originally from Hong Kong, Dr Won is also fluent in Cantonese. In his spare time, he enjoys surfing and travelling. 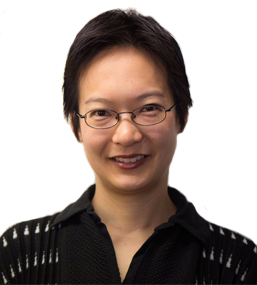 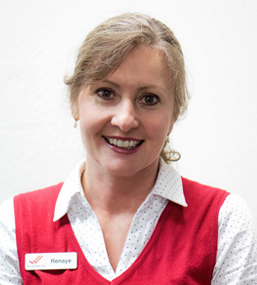 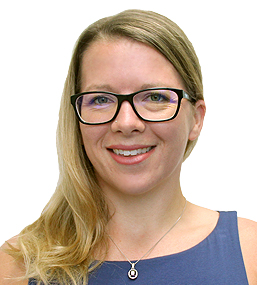 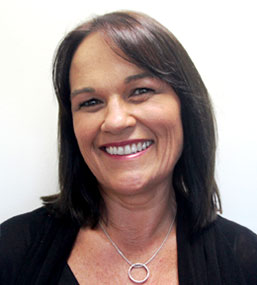 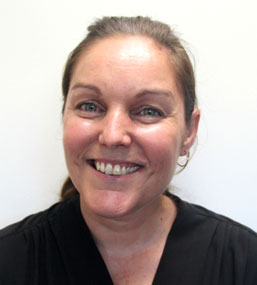